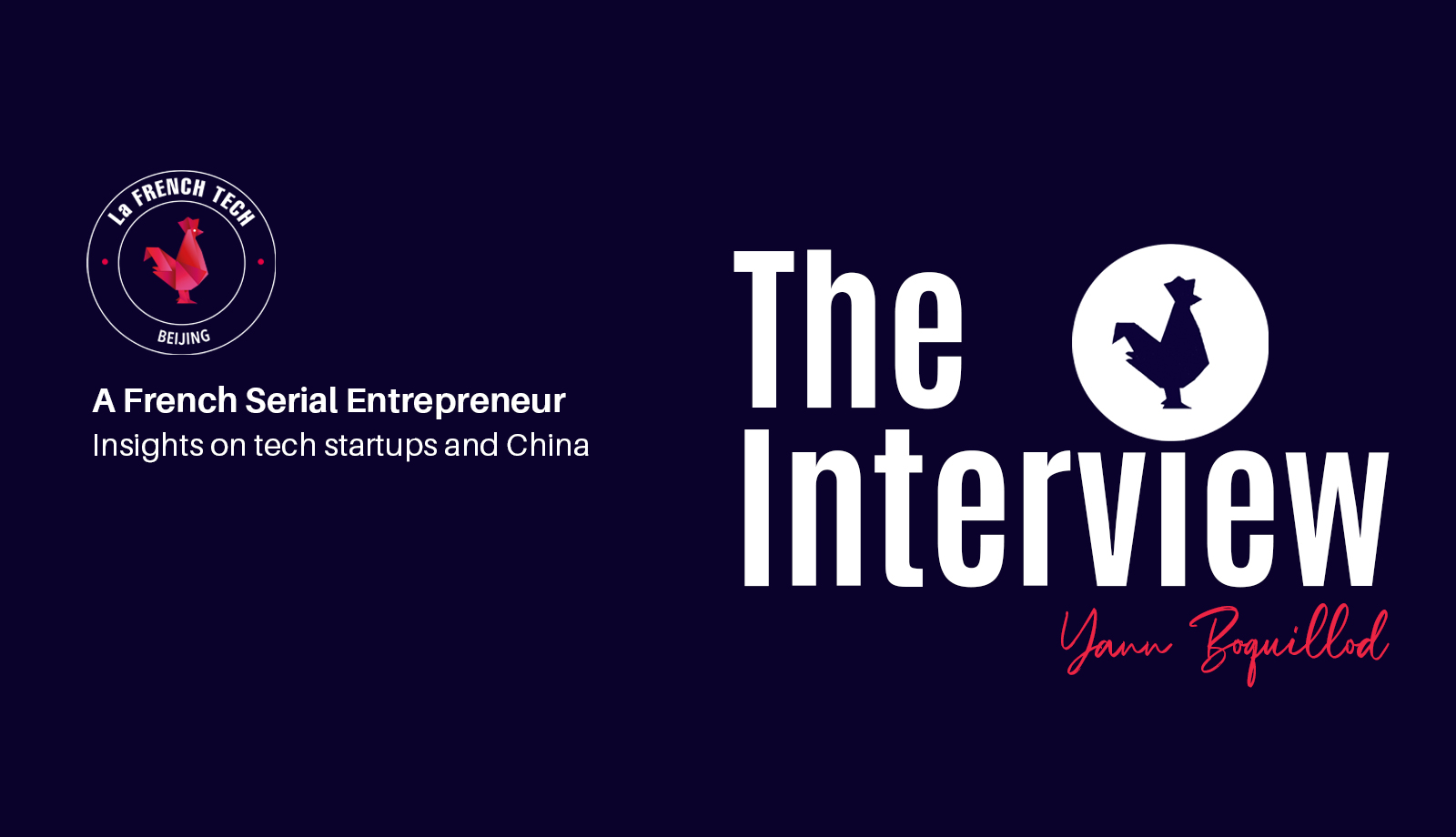 1. China is a great place to develop a business for the rest of the world:

Yann Boquillot started his career as a Software Engineer at Nokia, working there for 15 years, starting in Finland in ‘97 on computer aided decision making, a precursor to modern AI.

He came to China in 1999. In his job, he was constantly facing customers’ issues; this experience made him realize that many solutions can be created. This also has motivated him to become an entrepreneur.

He has created 3 startups so far: Teta Neworks, AirVisual and now Ship24

2. China can have higher requirements!

In 2007 he decided to start his own business, Theta Networks, built around Deep Packet Inspection to find network issues in real time. His Chinese partner handled the China market, while he took care of the technical solutions  and international markets.

One of the solution’s unique features was that he managed to develop it in networks which had at least ten times more traffic than in the EU or US.

Due to those higher local requirements, it pushed the company to be a technology leader and they became one of the major players in the field. Moreover, Chinese customers are more flexible and willing to test new solutions before they are robust, while EU clients may be more reluctant to do it. This enabled a higher market development speed than their competitors while bringing innovation to the market.

3. Innovation is about combining existing ideas

He returned to Nokia in 2010 after his first project, but never let go of his entrepreneurial spirit. A few years later, he wanted to solve a second problem: how to get reliable air quality data indoor and outdoor.

His second startup in the field of air quality was established in 2015, when the China market had lots people interested in air quality monitoring than in other countries.

Innovation is not really starting from scratch: it consists largely in applying unrelated concepts to a new domain.

At AirVisual, he combined big data with laser-based pollution measurement to validate and predict air quality.

The biggest ingredient was having the right team: he specialized in software and marketing, whereas his partner was handling the hardware development. They had the best app, sensors, and data. The app was freemium (free to use) and available for a large user base; the hardware was sold while at the same time providing complementary data. In-home sensors were private but a user could share data from an external sensor.The air polution predictions were free for all users.

In China, it is all about fast Time-to-Market: being the first to market means collecting more data, therefore allowing the system to provide better sensor  coverage, predictions and naturally increasing the product value to users, which snowballed and increased downloads.

There are some risks in such a business; for example, a single point measurement could indicate high pollution because of nearby smokers. It is important for the system as a whole not to improperly deduce there was a pollution wave progressing into the area.

Their user base started in China, then Koreans took an interest, then Thailand. In Bangkok, 3 out of the 10 million inhabitants have used their products.

Their product development cycle was faster in China than in Europe, solving hardware iterations was multiple times faster. A prototype  iteration taking several weeks in France would take only a couple of days in China.

In general, and especially at that time, product development speed was a cultural characteristic and influenced by its environment. The programmers were all French, but being in China influenced their working culture. In France, engineers would naturally take more time. While the China-based suppliers enabled fast prototyping: what would take a year in Europe, too only a few months.

At AirVisual, Machine Learning models allowed to compile past data, sensor data and weather patterns to make predictions. The first pilot was implemented in Beijing and soon reached 3000 cities.

AirVisual was acquired by iQAir in 2017 and Yann stayed on board for another 4 years, where the acquirer gave him space to innovate, with none of the budgetary constraints he used to experience in his internal projects.

He was able to produce the Annual WorldWide Air Quality Report, which became the reference report in the air quality community and had a reach of over 200 million people through CNN and all the major news outlets.

His third and latest startup, Ship24 solves the logistical problem of having either expensive or slow package shipping, essentially trying to combine the traits of both fast and affordable shipping using AI.

Their clients are mostly ecommerce companies wishing to have affordable shipping cost while having a competitive delivery time.

For France, the solution can provide 8-10 days delivery from China with a cost 4 to 5 times cheaper than DHL.

Ship24 is a SaaS platform for logistics where one can get all the logistical services needed.

Ecommerce companies need to source various services from different sources; through Ship24 they can integrate all the services, and even their competitors can use them.

Services also include taxation and customs clearance. They started with China-to-the-World but their goal is to use this large volume to jump to an “any country in the world” model.

The vision: a coffee-bean producer can sell to someone in Japan without having to go through multiple vendors.

Having the experience in big data has allowed him to approach new domains by applying this key expertise.

Even if one has no experience in a field such as air quality, curiosity, in-depth research, analysis and proper information synthesis can allow one to bring a novel solution to the field.

Tracking is the heart of Ship24, so having access to large amounts of data allows them to optimize routes based on product types and locations.

How did he acquire his first million users? Initially it was mostly through strong SEO and leveraging their advanced tracking technology.

AirVisual had not taken investors in order to keep control, and managed to stay in the lead by being first and working fast.

If one works with investors, better working with smart investors who can bring strategic value 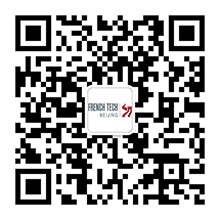